One of the most fun hobbies I’ve developed over the last couple of years is a convention group I’ve started with some friends.

We travel around to (primarily) anime conventions putting on workshops and panels.

Our first set of presentations was at Otakon in Baltimore in 2012. It was the first time anyone in our group had ever presented any content at an anime convention, and we didn’t know how well we’d be received.

Let’s just say that we were pleasantly surprised by the response. Our first panel, Steampunk 201: Steampunk in Anime filled our presentation room with seating for 900.

Our first workshop, Build Your Own Steampunk Ray Guns (which we were later told was the most ambitious workshop the convention had ever seen) had 600 people lined up for 150 seats two hours before our scheduled start time. 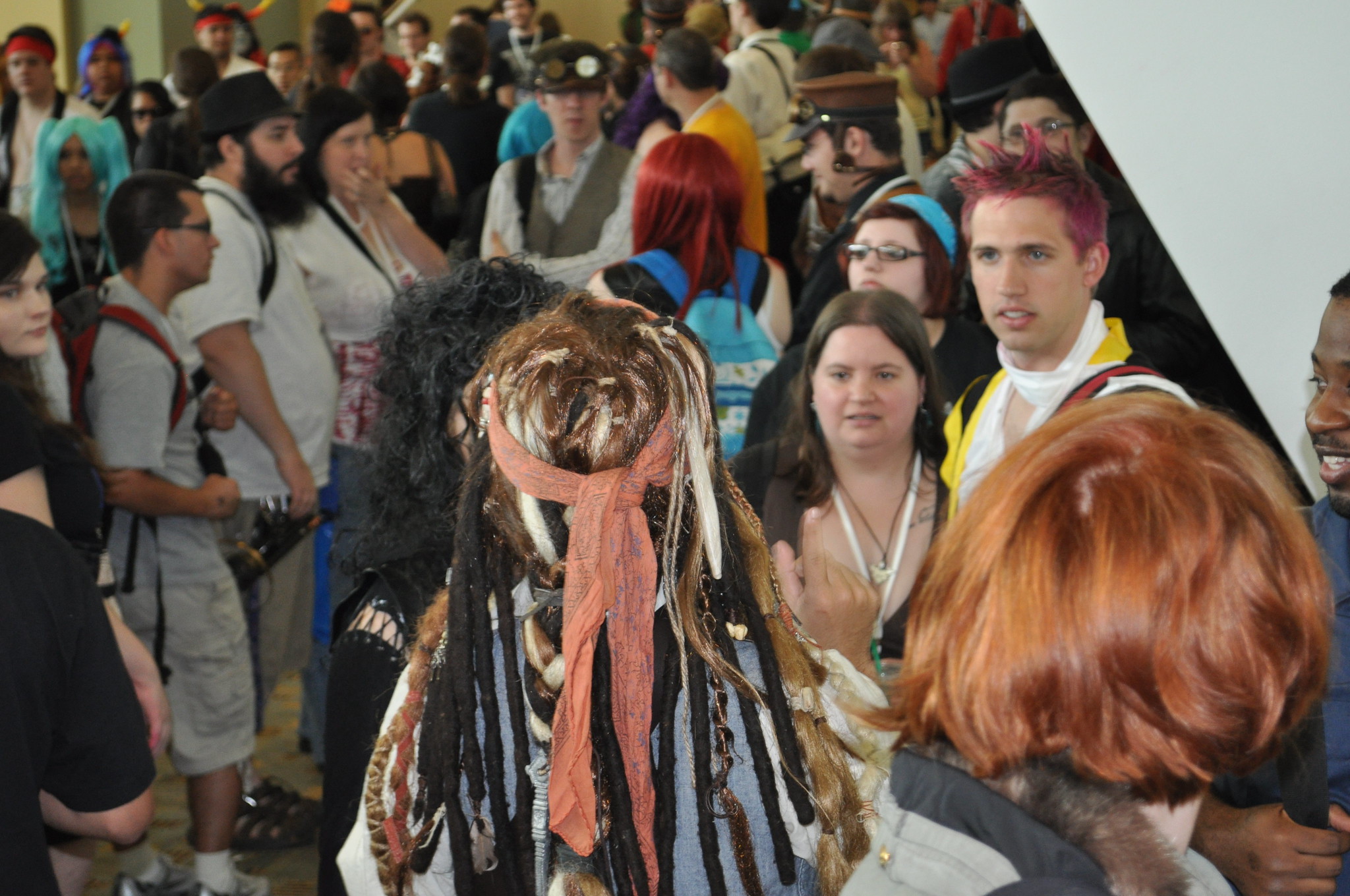 After several more years of workshops, in 2015 we decided to name our little group, since it made branding easier, and Shoestring Scientists was born.

We consider Otakon our “home convention,” and always try out new things there.

At Otakon 2015 we taught 3 workshops and presented 2 panels, to great success.

One of the panels, “Spider-Man Has a Giant WHAT?!?” we’ve gone on to present at NekoCon and Otakon Vegas, and as of Valentine’s Day 2016 we will have also presented it at Katsucon.

In May of 2016 we’ll be taking our Build-Your-Own Steampunk Ray Gun” workshop to the Steampunk World’s Fair in New Jersey before we wrap it up for a time to try some new things at Otakon in August.